Gord Phillips music is his journey and wonder of experience.

Influences include Gord Downie, Stompin Tom and Bob Dylan
A favourite in the Sooke music community, he has written songs of inspiration for School District 62 and headlined the Sooke Music Festival since 2016.
Gord’s songwriting placed him as a top ten finalist in the CBC Searchlight Contest

As life happens singer/song writer Gord Phillips writes. Gord began life in the small Ontario town of Sarnia. After hitch hiking across the country,it is not surprising that the majestic beauty of Vancouver Island’s West Coast has influenced and inspired Gord’s music and poetry. Music is a spiritual journey for Gord. As far back as he can remember music has been part of his everyday life. In times of joy and pain, writing is a constant. With a wide variety of musical interests, Gord’s style of music is best described as folk rock. An eclectic song writer, Gords songs range from rootsy rhythms combined with storyteller lyrics to up beat blues rock. Gords diversity, energy, and passion for music give him the ability to effectively captivate audiences in a variety of settings and has enabled him to evolve with the ever changing entertainment industry. 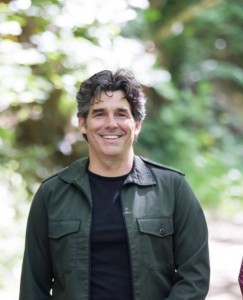 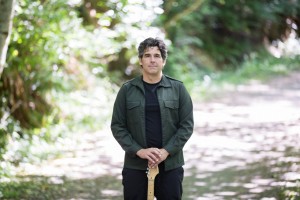 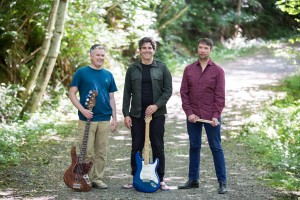 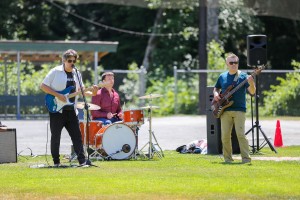